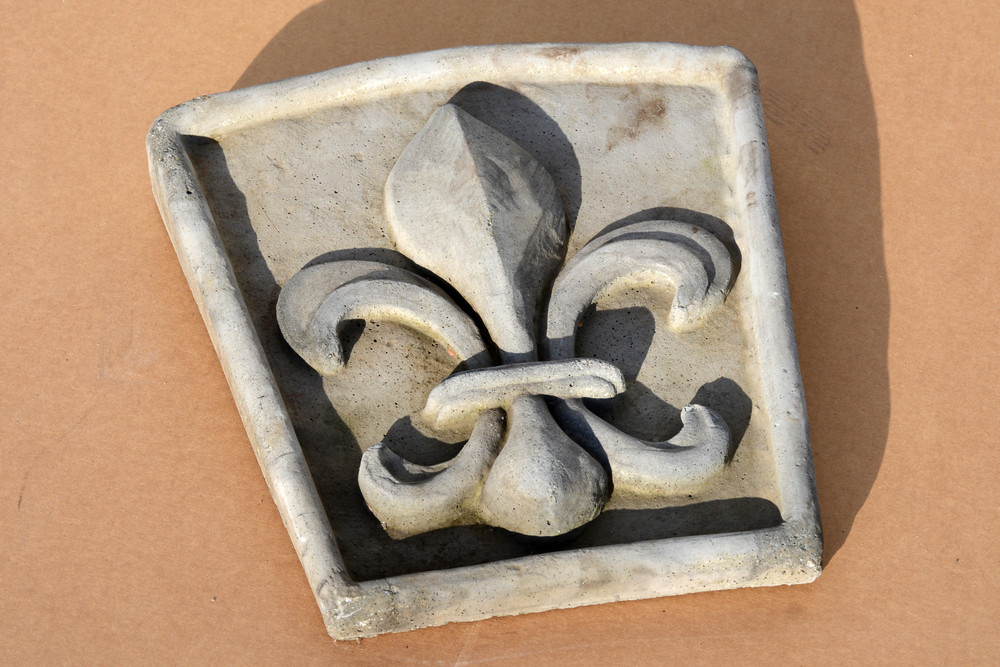 This is from reference.com